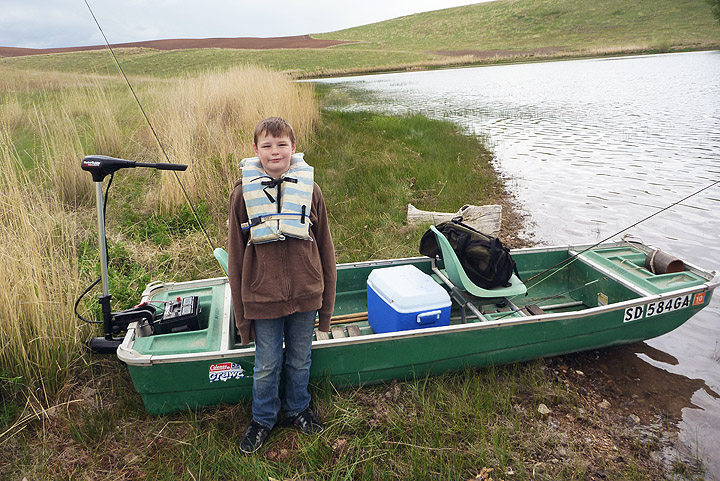 “T-Bone, the place where we’re fishing has bass, crappie and bluegill. You’ll love it!” I said to Tommy, my eight year old son, as we drove towards our fishing destination in Southeastern Idaho on Saturday morning of Memorial Day Weekend. “If you catch a bass all by yourself, your new nickname will be T-Bass.”

Earlier that week, my good friend, Matt Lucia, scored us an awesome boat (a small, green Coleman Crawdaddy), a trailer, two electric motors and batteries for a whopping $400.00. The price was definitely right and we couldn’t refuse such an enticing offer. We dubbed our little green fishing boat, “The Bizass Blaster”, as we planned to use it to fly fish primarily bass and sunfish on Southern Idaho’s numerous reservoirs and lakes. 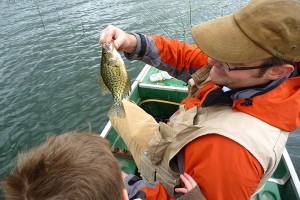 That Saturday morning, our destination was a little reservoir which has been designated by the Idaho Fish and Game as a trophy bass fishery. This means that you can only keep two bass which have to be over 20 inches. However, the reservoir is also full of crappie and bluegill and you can keep as many of them as you want. Our plan was to load up on these sunfish so that we could filet them and make some fish tacos.

Unfortunately, the forecast for the day called for cloudy skies with a high chance of rain, but with the new Bizass Blaster, we were going fishing come hell or high water. When we arrived at the reservoir, the sun was shining through the clouds and I thought we just might catch a break from the weather forecast.

With such a small boat, we can pretty much unload it anywhere without having to use a boat ramp. So Matt pulled onto a two track and quickly unloaded the boat and hooked up the barely-used electric motor. We first fished a little cove of the reservoir choked with cattails that was loaded with bass and crappie. Matt and I quickly began to hook into bass and crappie on Wooly Buggers and Pistol Petes. Whereas, Tommy, who was using his Ugly Stick and lead-headed jigs, struggled at first to get any takers.

“Dad, will you change my Jig?” Tommy asked disappointedly as I reeled in another fish. “This yellow one stinks! I haven’t had any bites. “

I then searched through the tackle box and found a jig with a fluorescent green lead head and brown rubber body with orange and black markings. This lure looked buggy enough to me so I tied it on and told Tommy to cast away.

Within five minutes during one of his retrieves Tommy yelled excitedly, “I got a fish! I got a fish!”

Sure enough, Tommy reeled in a nice crappie, which we added to the cooler. Tommy declared this crappie bigger than the other three that Matt and I had added earlier. I smiled because honestly, I could not tell any difference in size between it and the others. Because Tommy had just caught his first crappie, Matt dubbed him “T-Crappie,” or “T.C.,” for short. Needless to say, we wanted to get Tom into some bass for a better nickname.

The fishing in the little cove began to slow so we decided to explore another arm of the reservoir. The Bizass Blaster’s little electric motor efficiently and steadily pushed us towards our new destination. As we cruised, a huge, looming cloud rolled over Oxford Peak to the west. The vista was absolutely breathtaking, but I realized our time on the reservoir was quickly drawing to a close. At first, the rain fell in just a sprinkling and we all put on our rain gear. However, the precipitation soon turned to a real pounding rain just as we reached a rocky point with some dead trees—excellent bass cover to those in the know. By this time, the wind was blowing so hard that casting flies was not really an option. 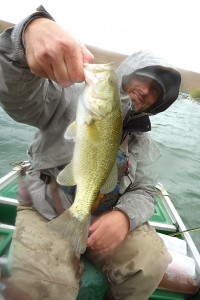 Not wanting to call it quits just yet, Matt said, “Tommy, Let me cast your rod a few more times. We got to try this dead tree before we go back to the truck.”

With Tom’s rod in hand, Matt quickly cast the jig up against the bank and then began to reel it in. All the while, we were getting drenched by the rain. On the first or second retrieve Matt felt a hard strike and then handed the rod to Tommy. Despite the rain, little Tommy giggled as he fought this strong fish. As he reeled it towards us, the fish dove under the boat and Tom’s Ugly Stick doubled over. Tommy pulled back and the fish then appeared on the surface. I gasped at the sight as it was easily twice as big as any of the fish that we had boated earlier. I have never wanted to land a fish more than this one for Tommy’s sake.

Matt soon reached out, lunged, and grabbed the nice largemouth by his lip.

“Alright Tommy!” I exclaimed in sheer joy. “Your new name is ‘T-Bass!’”

Despite our high spirits, the weather did not let up. So—with the wind and rain at our backs—we slowly crept our way through the waves and rain back to the truck. By the time we loaded the Bizass Blaster onto its little trailer, we were soaked to the core. Notwithstanding, without question, we all felt that the trip was worth it for Tommy to catch that one bass.

Before this fun fishing trip, Tommy’s nickname was “T-Bone.” The week following our fishing trip, more than once, I said to Tom in passing, “Hi T-Bone.” And he would reply with an Ehem, like he was clearing his throat, to remind me of something.

“Oh, I’m sorry. I meant Hi, ‘T-Bass,’” I replied apologetically with a huge smile on my face.

One night, I went into Tommy’s room to tuck him in and said to him purposefully, “Goodnight T-Bass.”

“Yep you sure did, buddy! You earned it,” I assured him.

Andrew M. Wayment - Andrew M. Wayment (“Andy”) is an attorney by profession and an outdoorsman by passion. Andy has written for the Upland Equations Blog since 2008 and has published numerous articles on upland bird hunting in various magazines, including The Pointing Dog Journal and The Upland Almanac. Also, check out Andy’s first book, Heaven On Earth: Stories of Fly Fishing, Fun & Faith (www.heavenonearthbook.com). When Andy is not at work or writing, you will probably find him wading in a river flicking a fly or in the field toting a shotgun and following his three bird dogs. 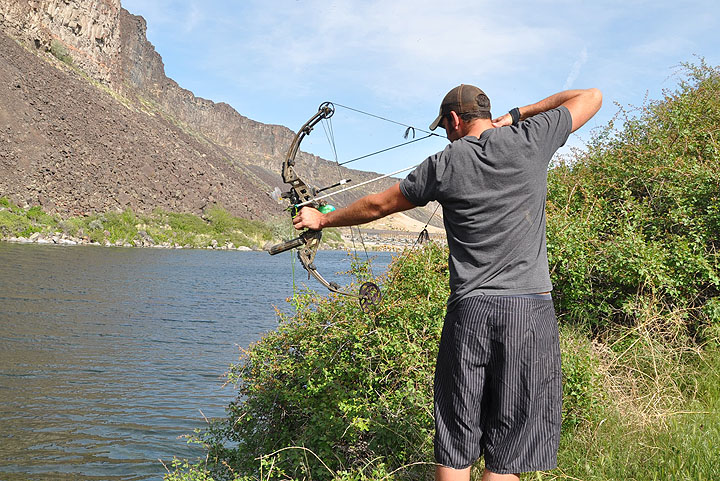 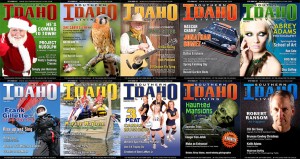 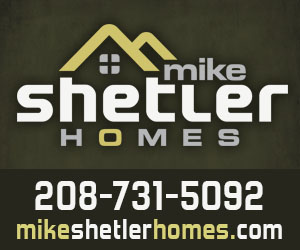